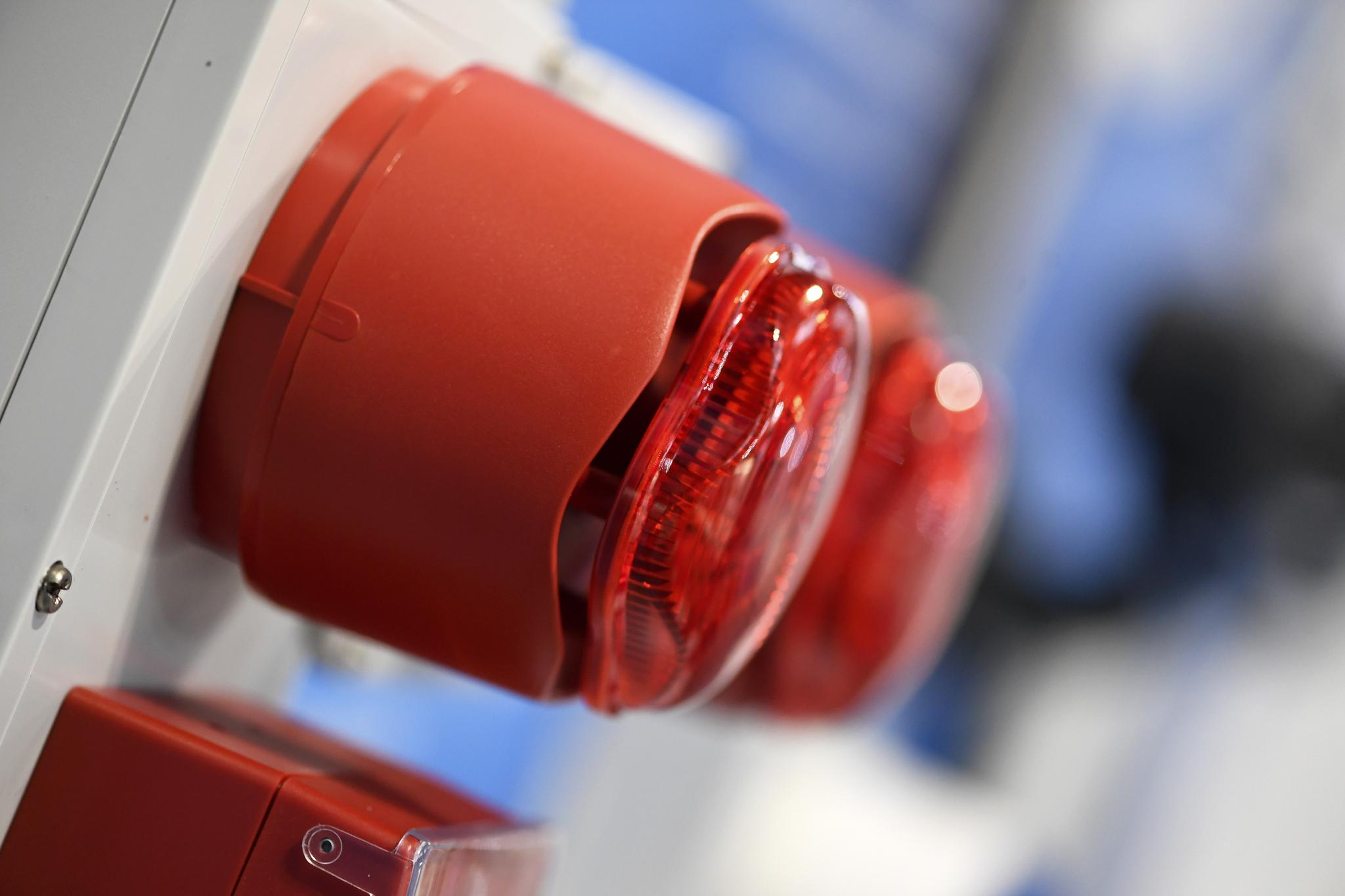 FIRE STOP 200/30 is the most suitable response for firefighting first intervention in any environment, as its extinguishing capacity is much higher than all the classic extinguishing systems.

The reduced overall size allows transport with small vehicles, making it absolutely versatile to use in all environments that are hard to reach with normal emergency vehicles.

The winning system of FIRE STOP 200/30 is its water mist technology. In fact, when water is under high pressure (200 bar) it is pulverized forming millions of micro-particles (160.000.000 droplets) which have the effect of smothering the fire and cool down the environment.

One of the most important aspects of Water Mist technology is the reduction to a minimum of the water used to extinguish a fire. With the traditional extinguishing systems (hydrants, hoses etc.), a large amount of water has to be used, which often flows towards the lower floors, creating great damage and contamination of large surface areas and volumes.

Thanks to Water Mist technology, Fire Stop 200/30 limits to a minimum the water necessary for extinguishing a fire.

Four events under one roof