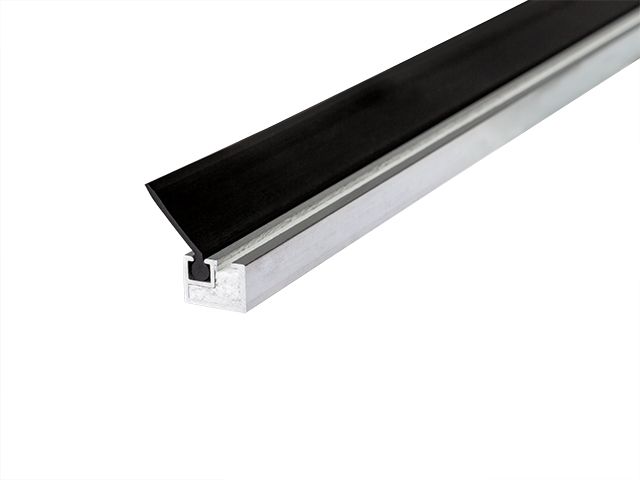 N30 is a combined fire and cold smoke seal, offering 30 minute fire protection. It is recommended for single action FD30S fire and smoke-resistant door sets, in order to prevent the spread of fire and smoke.

In normal use, the elastomeric blade seals the gap between the door and the frame, and acts as an efficient draught seal. The seal is interrupted at the hinges and lock/latch plate positions, and protection at these points is normally not essential for FD30S doors (see BS 8214).

As the fire develops and reaches the N30 Intumescent Fire and Smoke Seal, the intumescent material foams, swells and fills the gaps between the door and the frame. Since the foam remains soft during the period of intumescent action, it does not prevent the door from being opened by firefighters and the copious reserves ensure that the gap will be re-sealed should the door distort for any reason. 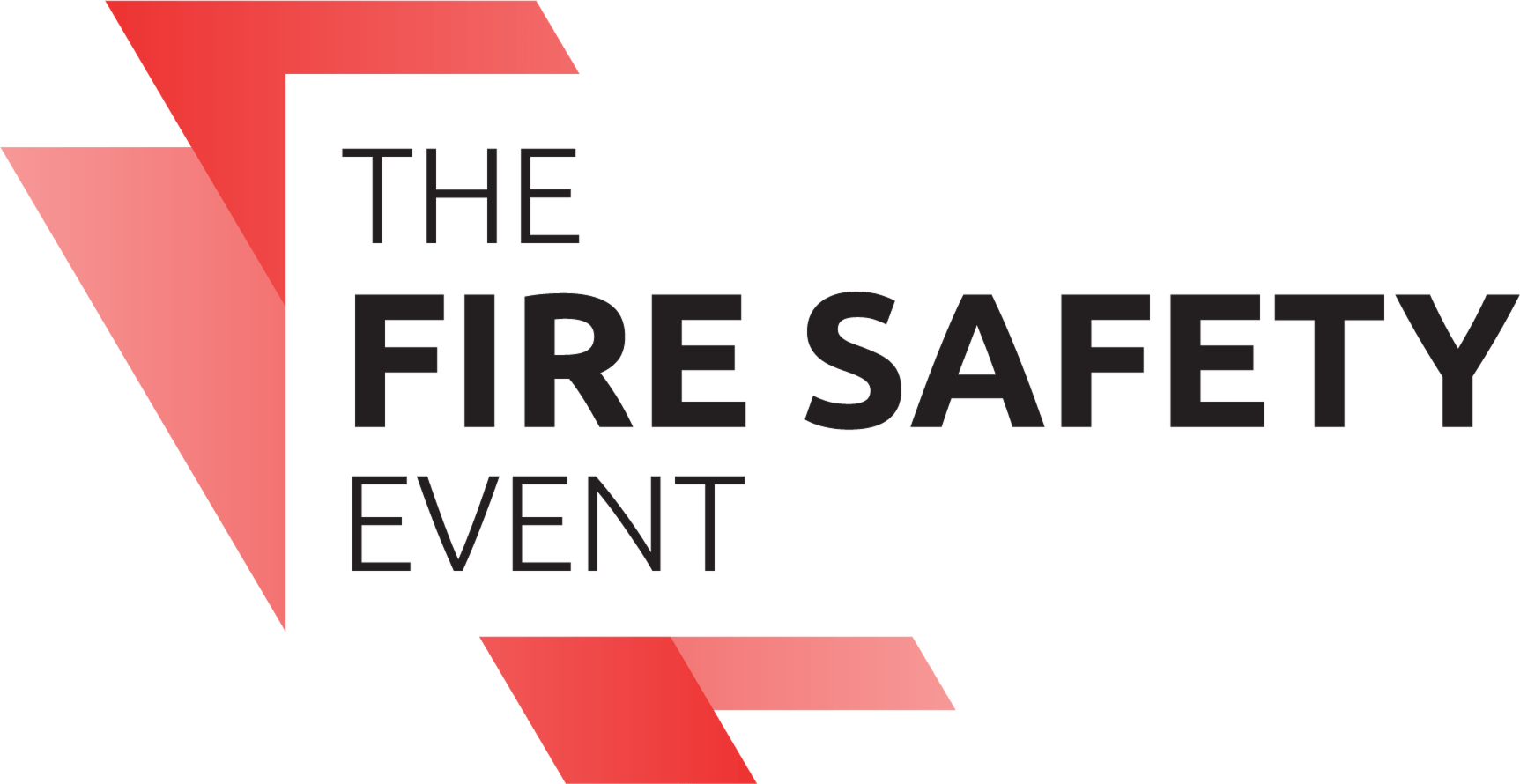 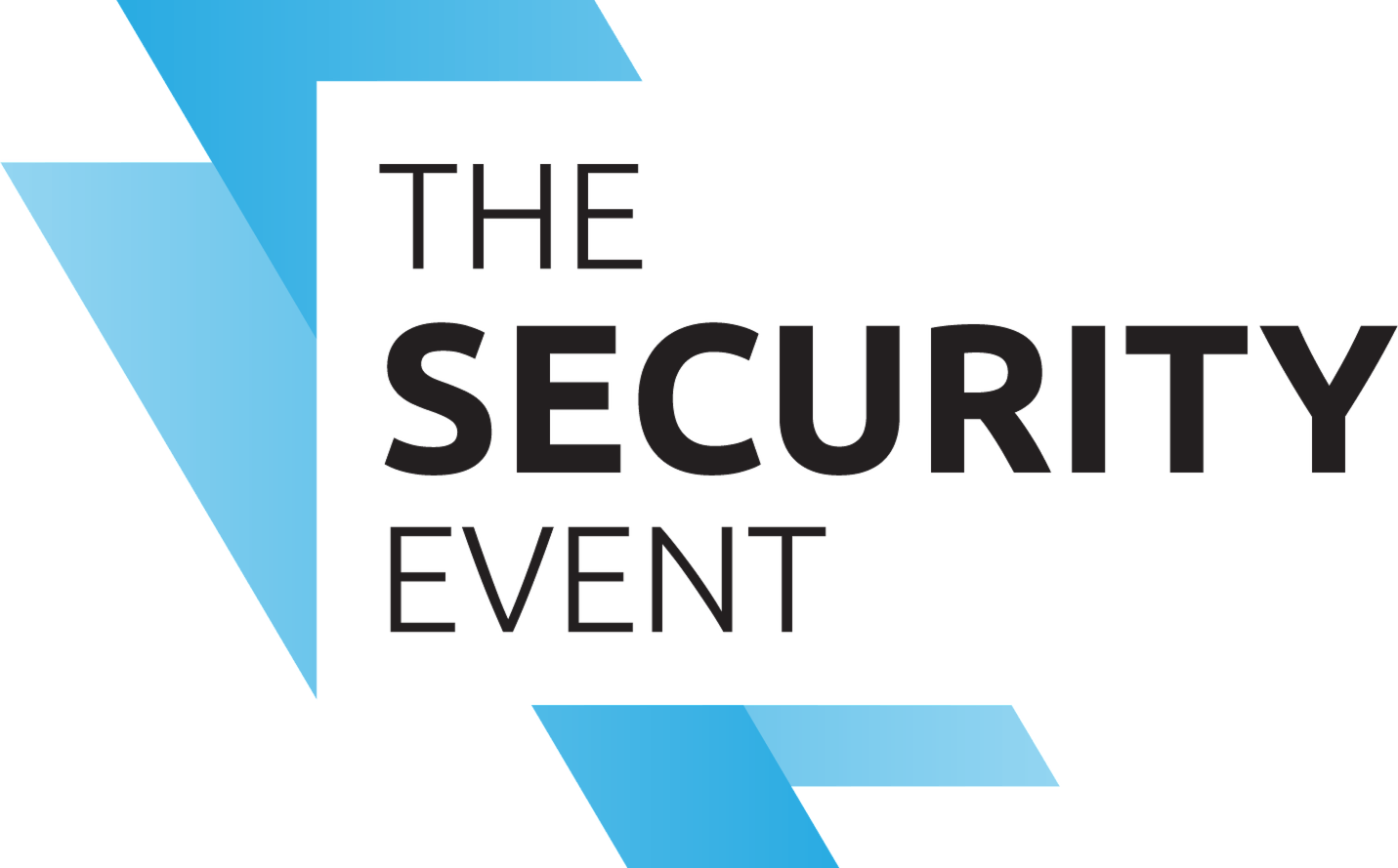 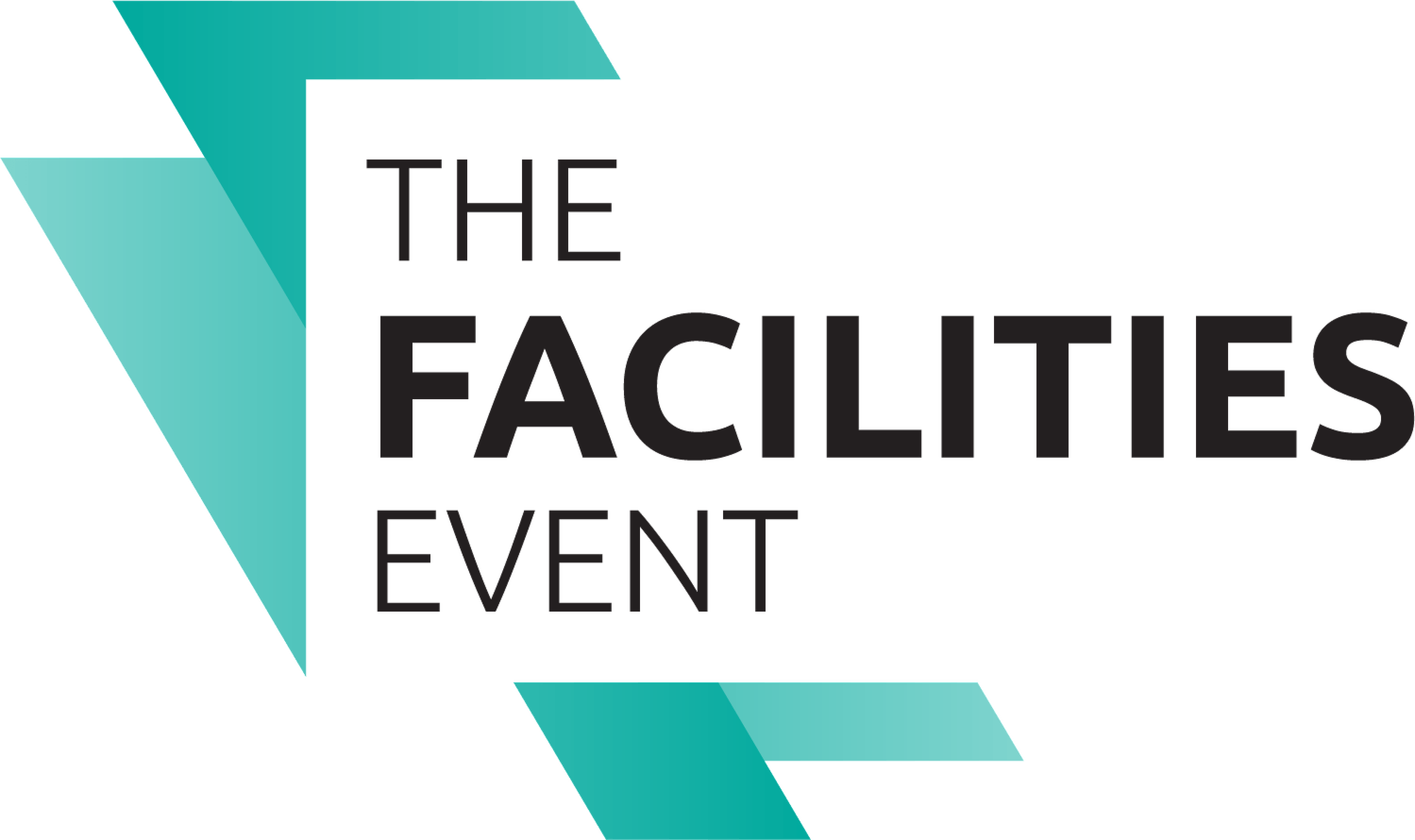